Team Up for An Unforgettable Evening of Music and Dance

Inspired by selections by J.S. Bach and Oscar Wilde’s The Nightingale and the Rose, Hu created his new work The Last Song, which features solos by HK Phil Concertmaster Jing Wang and Principal Cello Richard Bamping. Carl Orff’s iconic Carmina Burana is a commanding interpretation of 24 medieval poems. With dances from medieval times to the present, Webre’s choreography is influenced by Orff’s bombastic music and by themes from Virginia Woolf’s novella Orlando about our eternal search for love. Striking eight-metre scaffolding surrounding the stage holds over 100 members combined HK Phil Chorus and The Hong Kong Children’s Choir, who are joined by soloists soprano Vivian Yau, tenor Ren Shengzhi and baritone Elliot Madore.

Under the baton of HK Phil Resident Conductor Lio Kuokman, this epic double bill programme uniquely brings the acclaimed dancers of HKB and the world-class musicians of the HK Phil together for a celebration of culture and artistry combining riveting music with visually arresting dance. 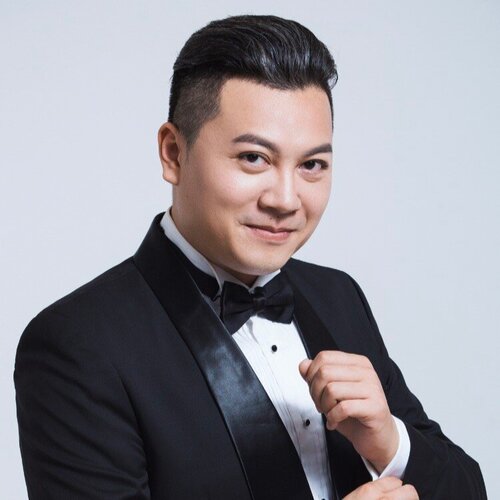 Baritone Liu Tao has to withdraw from the advertised performances of HK Ballet × HK Phil Carmina Burana. We are grateful to baritone Elliot Madore for agreeing to step in for these performances. Other artists and programmes remain unchanged.

Ticketholders can enjoy 15% off dining at BluHouse or Holt’s Café at Rosewood Hong Kong upon presentation of their Hong Kong Ballet tickets.