Classes will be taught at Hong Kong Ballet Studios in Happy Valley. Limited spots are available on a first-come, first-served basis.

It’s never too late for anyone of any age to learn ballet. Study the fundamentals of ballet while improving posture, flexibility and balance in a welcoming environment. This is the perfect level for students who have no prior dance experience or knowledge of ballet terminology. ​Come sweat with us and get moving!

*This level is geared towards students age 13 & up who are complete beginners in ballet. This class also welcomes senior learners.

Refresh the fundamentals of ballet while improving posture, flexibility and balance in a welcoming environment. This is the perfect level for students who have some experience and want to increase their knowledge of ballet terminology.

*This level is geared towards students age 13 & up who have 1-3 years of dance experience.

This class is designed for students with a fundamental understanding of ballet. Participants will build upon their ballet terminology and focus on technique and placement while emphasising musicality in a safe and supportive atmosphere. As students gain a comprehensive understanding of barre and centre work, they will be challenged with combinations at a faster pace.

*This level is geared towards students age 13 & up; It is recommended that students have 5-7+ years of previous ballet training.

The 2-hour intensive workshops include a complete barre, explanation of ballet technique to help students find their placement and build muscle strength and learning of a classical ballet variation, focusing on technique, musicality and performance quality. Professional HKB teachers will provide individual corrections and suggestions for improvement. Students will learn one variation over four weeks, so they can learn and perfect the elegant choreography.

*This level is geared towards students ages 13 & up; It is recommended that students should have considerable amount of recent ballet training.

Booking for drop-in class at rate of HKD 480 only opens 3 days in advance of each class. Availability of drop-in quota subject to the remaining spot. Please contact us directly for booking. Born in Mayaguez, Puerto Rico, Luis R. Torres was previously the Ballet Master with Les Ballets Jazz De Montréal. He graduated from Arizona State University with a degree in Interdisciplinary Studies in Dance and Psychology and completed a Master of Fine Arts from George Mason University. Torres has enjoyed an extensive dance career with Ballet Arizona, Ballet Theatre of Maryland and The Washington Ballet, where he performed as a Soloist and Principal Dancer. Torres created roles in many works by world renowned choreographers and has held the positions of Ballet Master at Chamber Dance Project, The Washington Ballet’s Studio Company and Trainee Program, Adjunct Professor at George Mason University and Repetiteur for Annabelle Lopez Ochoa and Septime Webre as well as Guest Teacher/Choreographer. 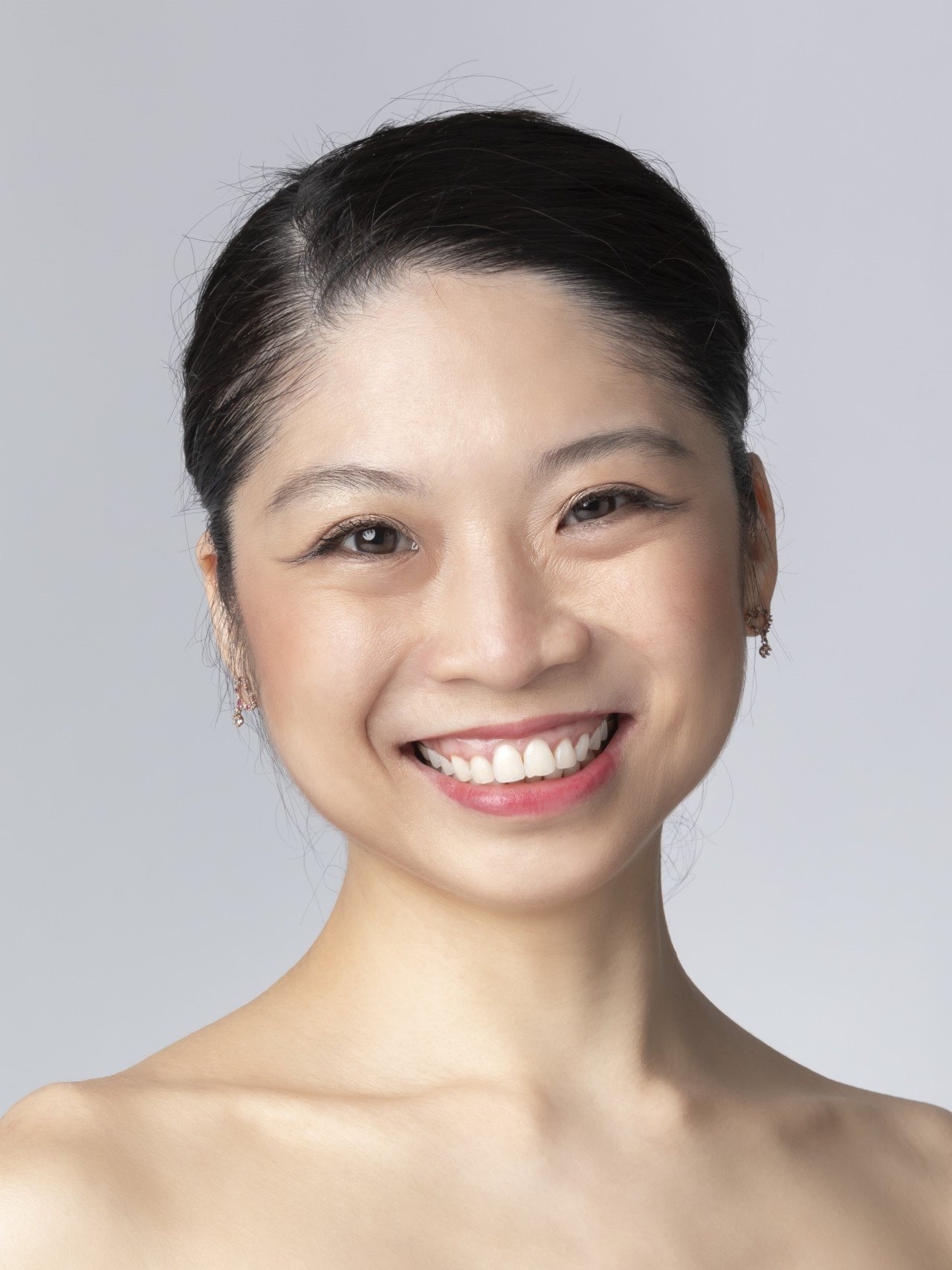 Lo was appointed Rehearsal Mistress for Children Dancers with Hong Kong Ballet in Peter Pan, Alice (in Wonderland) in 2021 and The Nutcracker in 2021.

Recently, Irene was nominated for the "Outanding performance by a Female dancer 2020" by Hong Kong Dance Alliance with her Woman on pointe in Helen Lai's "Rite of Spring". Irene Lo was currently awarded the full scholarship by the Hong Kong Jockey Club Music and Dance Fund 2021 for her postgraduate MFA Dance studies at the HKAPA. Born in Nueva Ecija, Philippines, Garry Corpuz trained at Philippine High School for the Arts and then De La Salle–College of Saint Benilde on full scholarship. After dancing with Ballet Philippines in 2011, he joined Hong Kong Ballet as a Corps de Ballet member in 2017, became Coryphée in 2018 and was named Soloist in 2020. His choreographic works included L’espoir (2017) and tʃHey (2016). He received an Outstanding Performance Award at the Taoli Cup Dance Competition in 2003. Born in Taichung, Taiwan, Lin Chang-yuan Kyle trained at Taipei National University of the Arts and Kirov Academy of Washington, DC. He then became an apprentice with Columbia Classical Ballet and later graduated on full scholarship from The Hong Kong Academy for Performing Arts. Lin joined Hong Kong Ballet as a Corps de Ballet member in 2017.

Where are the studios located?
Happy Valley, Hong Kong